I have spent plenty of Mondays in my life wishing it wasn’t Monday. I walked into my day unwillingly and negativity followed. It may not have been noticed beyond my own nose, but I felt it on the inside.

The negativity bubbled under the surface until I realized that my attitude impacted the course of my day, my home, and what I did or did not accomplish that day. It would be great if I could say I learned this the easy way.

But I didn’t. The good thing about learning the hard way is that maybe you can learn from my mistakes? This doesn’t just have to be about Monday, however. It works for just about everything.

Sitting in traffic isn’t pleasant. But, I used to sit in traffic in the DC area and handled it pretty well. I wasn’t frustrated or angry or fuming the whole time. I listened to my favorite radio shows on NPR and I was pretty chill about the whole thing. There was literally not a single thing to do about the traffic {but find a way to make use of the time I had}.

There is no difference between sitting in the worst traffic in the town I live in now, on payday weekends, and the lost in a story version of myself that was trying to get back home from the District, in horrible traffic. Except my attitude.

So – let’s make a deal that we’ll go into the rest of our week working on our attitude – which is just about the only thing we can control. I love this quote from Mary Ann Radmacher. Recently, a friend’s son {not quite three-years old} passed away. He fought a hard battle with cancer. While recent months {really all of 2017} have convinced me of the importance of living with intention and living this one life you’ve been given with joy and abandon, his death has been a painful reminder that we are not guaranteed any day beyond this one.

What is one thing you can do today to live with intention, practice wellness, or play with abandon? 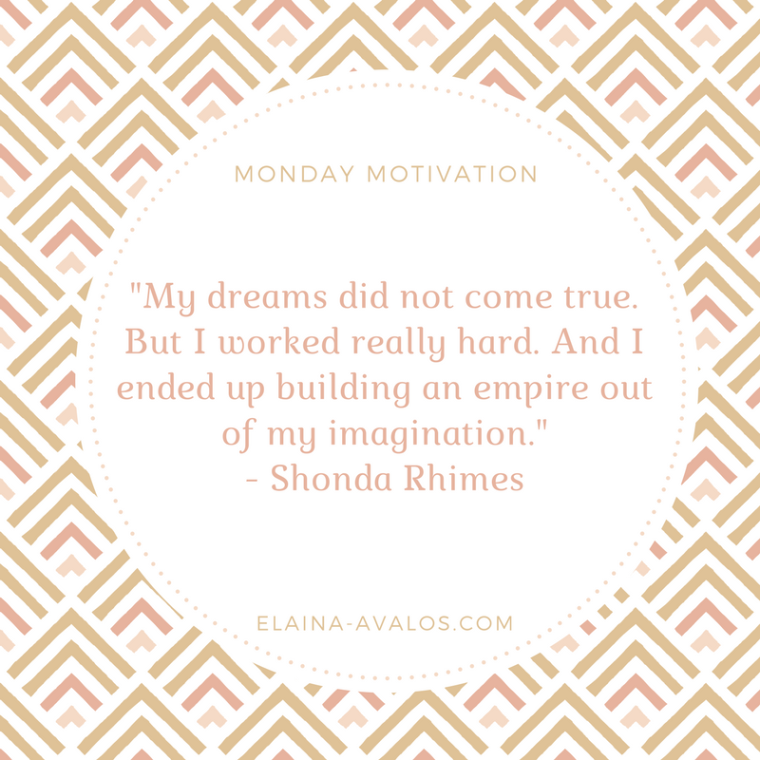 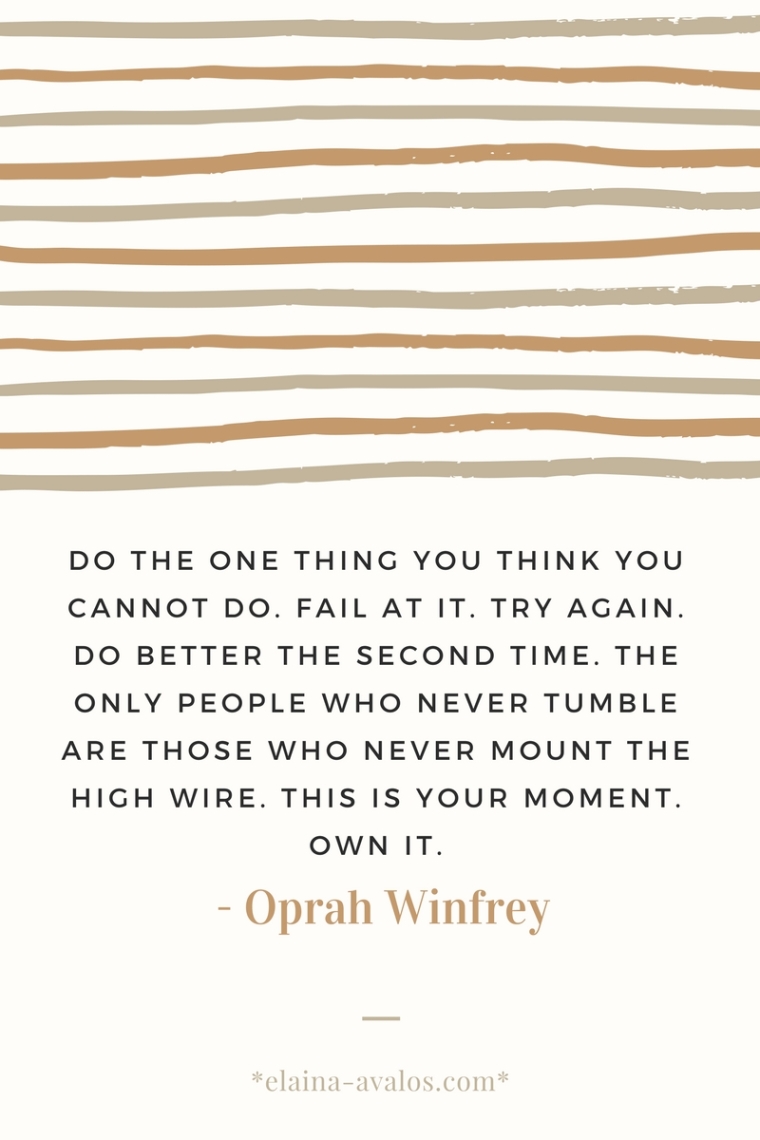 A few years ago, I ran into the image below on Pinterest. I immediately added it as a profile photo on Facebook. I could not even help myself. It’s adorable but also a reminder for us dreamer types. To keep pressing forward, we have to believe in our abilities and in the rightness of the journey (see what I did there), in the first place.

I jumped into the fire in June, by becoming an indie author. My first novel is called Chasing Hope. I’m not sure I was ready. But knowing how I am, I’m so glad I jumped when I did. I’m not sure time would have better prepared me. It’s far more likely that I would have found a multitude of reasons why I shouldn’t publish my novel.

Now that I’m a month into this process, I am not selling as many books as I would like. There’s a temptation to let that discourage me. I certainly felt that a few times this weekend. But this is just a distraction from the main point . . .

I took a leap of faith. Now is not exactly the time to stop believing.

Like with anything, when you take a big risk, or at least what feels like a big risk, you hope to see some reward. That’s a no-brainer.

Do the one thing you think you cannot do. Fail at it. Try again. Do better the second time. The only people who never tumble are those who never mount the high wire. This is your moment. Own it. – Oprah Winfrey

But taking those steps of faith, whatever they are, are part of the joy of the process. It’s thrilling (really) to do something you’ve dreamed about for decades. It’s actually thrilling.

There are moments that I care about that. But most of the time, I’m just so excited that I’ve become more focused on finding my way to success. Keep in mind that whatever it is that you’re aiming for, jumping into the fire is not just your first step to success.

But, I can tell you that the joy (mixed with a little fear and trembling) that comes from stepping right smack dab into a dream, is the best feeling ever. It has taken me long enough. I hope you will jump in, too.

Feel like jumping into the fire, with me? What’s your big dream?